By the end of the autumn period of 2018: The pilot plant, which was designed, constructed and tested, is currently operating at the CERICOL Partner company site (Cericol, Colorobbia Consulting – Sovigliana-Vinci) and provided for the production of three selected formulations. 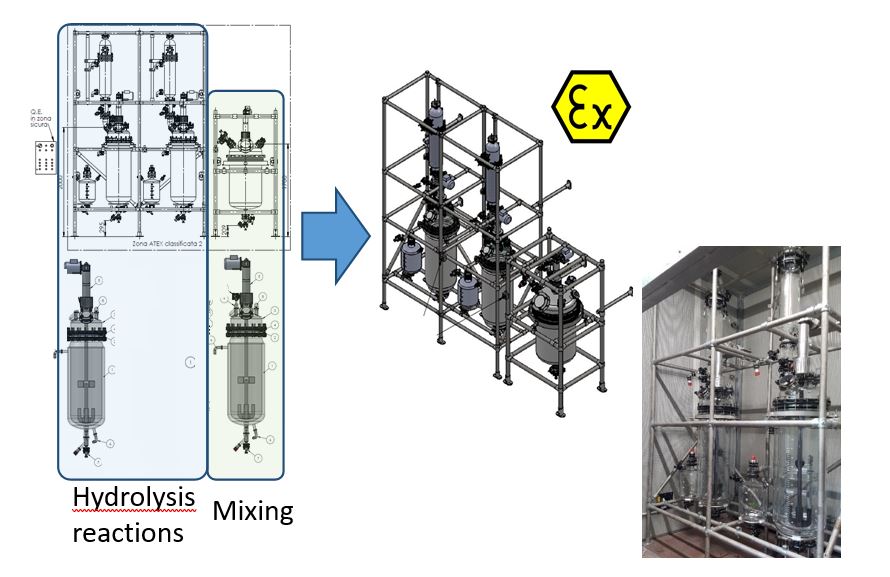 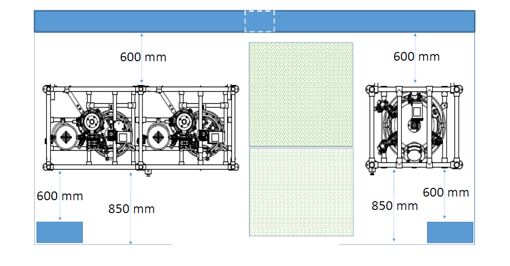 Actions B1 and B2 concerned…

From the spring-summer season of 2019: The following actions concerned the final validation phase, by transferring the new pre-industrial Paint-it varnishes from the pilot plant to the industrial end-user, the Partner AZIMUT (Azimut-Benetti, Avigliana), for the application procedures on preliminary supports and then on the hull of prototype vessels in order to assess the antifouling performance and the mechanical resistance of the resulting coatings. Various observations and tests in real conditions at sea, both in harbor calm water and by navigation trials, were carried out for a standard 3-6-months period. 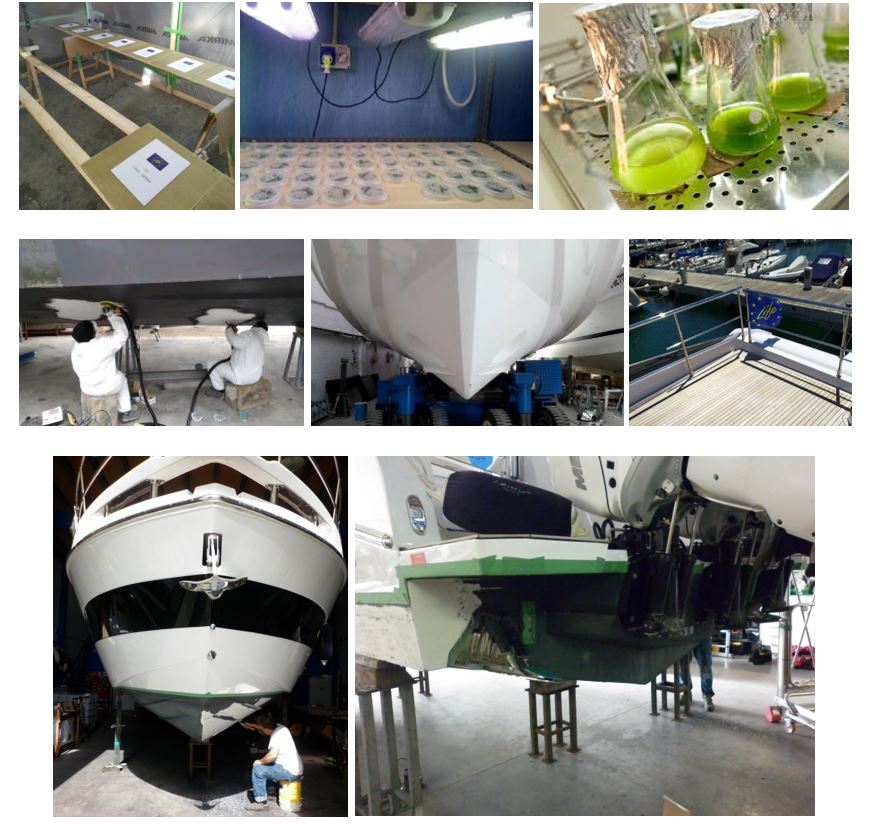 The analysis of the antifouling capacity of the innovative paint has been also actuated in real conditions and in extremely controlled way, in direct connection to the lab-scale results previously found by UNITOR (TRL 5/6). The additional testing activity was performed by comparing the algae growth on a small scale boat prototype coated with one of the selected innovative paints, compared to the algae growth that occurred on the hull of an identical prototype coated with a commercial antifouling paint based on traditional biocides (full comparative tests). The growth of the biofilm was assessed through hydrodynamic tests in fresh lake waters (Iseo Lake, Monticelli Brusati, Italy) where both the prototype boats were dragged at a certain speed by measuring the resistance exerted by the water.

In this way, the steps of production and application in pre-industrial scale were by-passed, with the possibility of overcoming all the possible sources of interference and any uncontrolled factors deriving from the industrial implementation steps (Higher TRL). In this way it was possible to control and more properly assess the analysis and validation in real conditions of the paint activity.

Further extension of action B3 concerned… 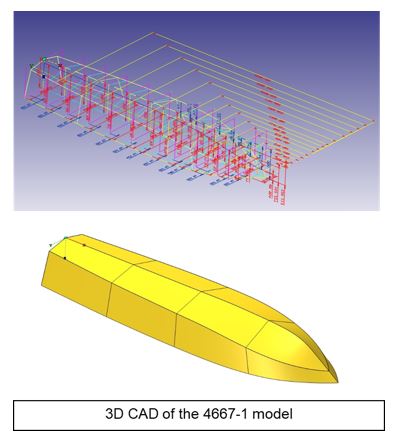 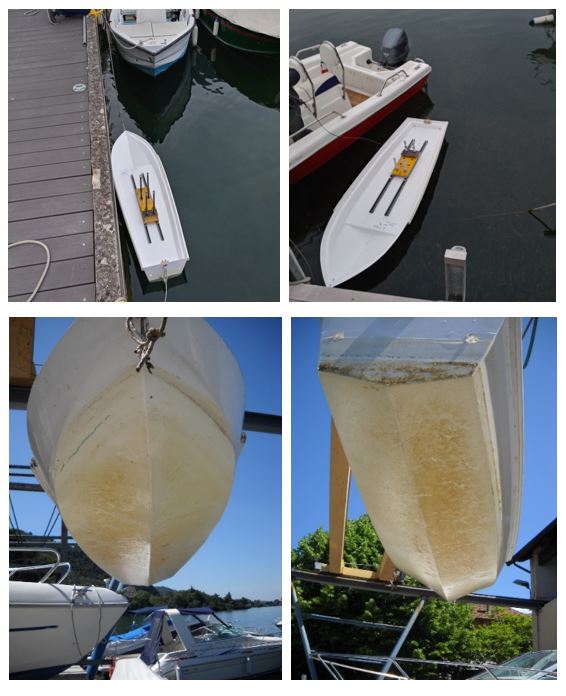